The Art of the Last Minute Gift (Hint: It’s a book.) 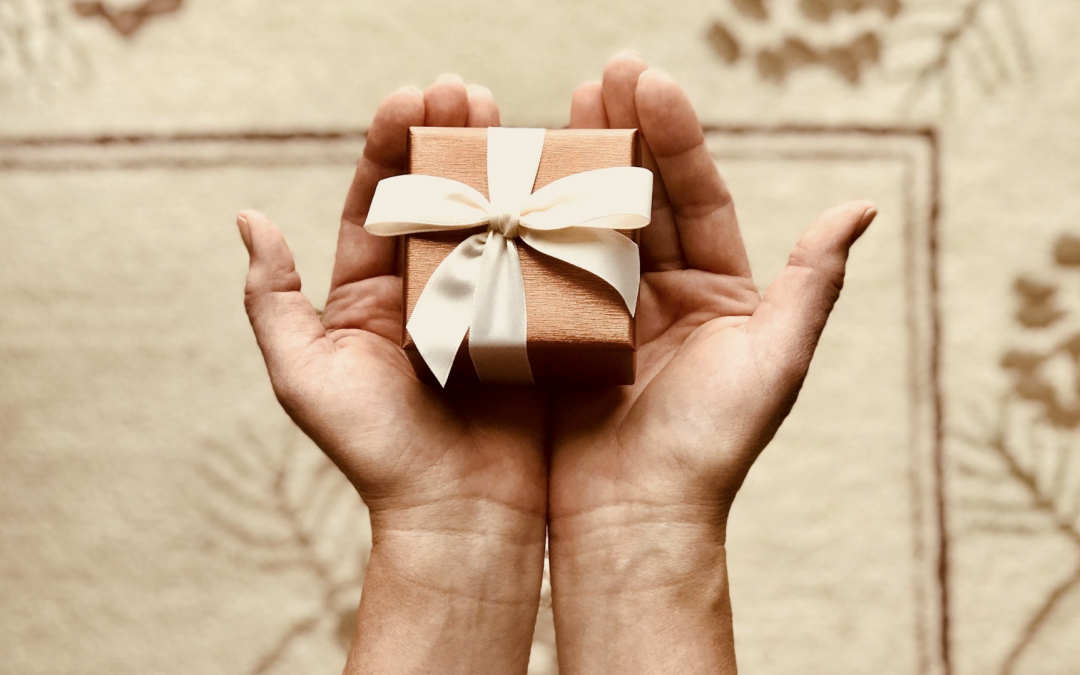 It’s the week before Christmas. Four shopping days left and if you’re anything like me, you’ve got a few hard-to-buy-for folks left on your list. Don’t worry! I’ve read some amazing new releases this year that will make perfect literary gifts. Let’s break them down by type, shall we? 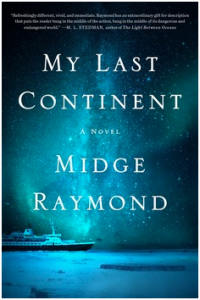 Target: Your dear friend who’s always trying to get you to start composting. She owns a dog (or two), volunteers at a local non-profit, has a secret romantic streak, and knows none of the first names of any of the Kardashians.

Book: My Last Continent. This consuming Antarctic thriller will open her eyes to a magnificent frozen world and the dangers it and humanity pose to each other. 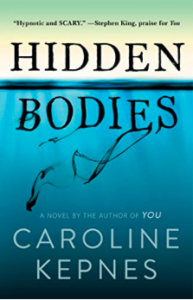 Target: You’ve joked about how to get away with murder over a beer (or three) with this friend. He has a wry, cutting remark for every situation. Hates hipsters and secretly loves Taylor Swift. 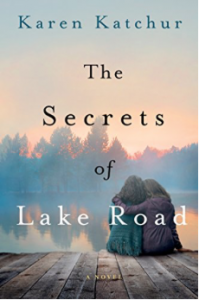 Target: The cousin who sympathizes with everyone’s point of view and will try to mediate the children’s death match over the last piece of fudge. Has a long answer every time she’s asked, “Seeing anyone?” Always gives you an awesome birthday present. 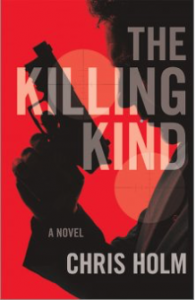 Target: Your uncle whose political opinions are so well researched they shut down every conversation. He’s skeptical of the entire justice system, has a bookcase dedicated to the Clancy oeuvre, and seems fascinated that humans come in smaller, developing sizes.

Book: The Killing Kind. Okay, so this book technically came out last year, but it just won the 2016 Anthony Award for Best Novel. A non-stop thrill ride about an assassin who only kills other assassins, before getting targeted himself. 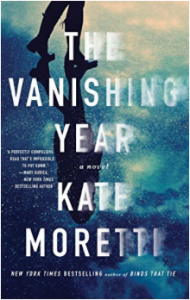 Target: This aunt has twinsets in every color and belongs to three different book clubs. She prefers Napa over Italy. Compulsively watches Property Brothers and has mysterious, infallible luck at casinos.

Book: The Vanishing Year. This is griplit at its best in a modern-day twist on Rebecca. She will not guess the end.

The clock’s ticking, so head out to your favorite indie bookstore and cross that person off your list!