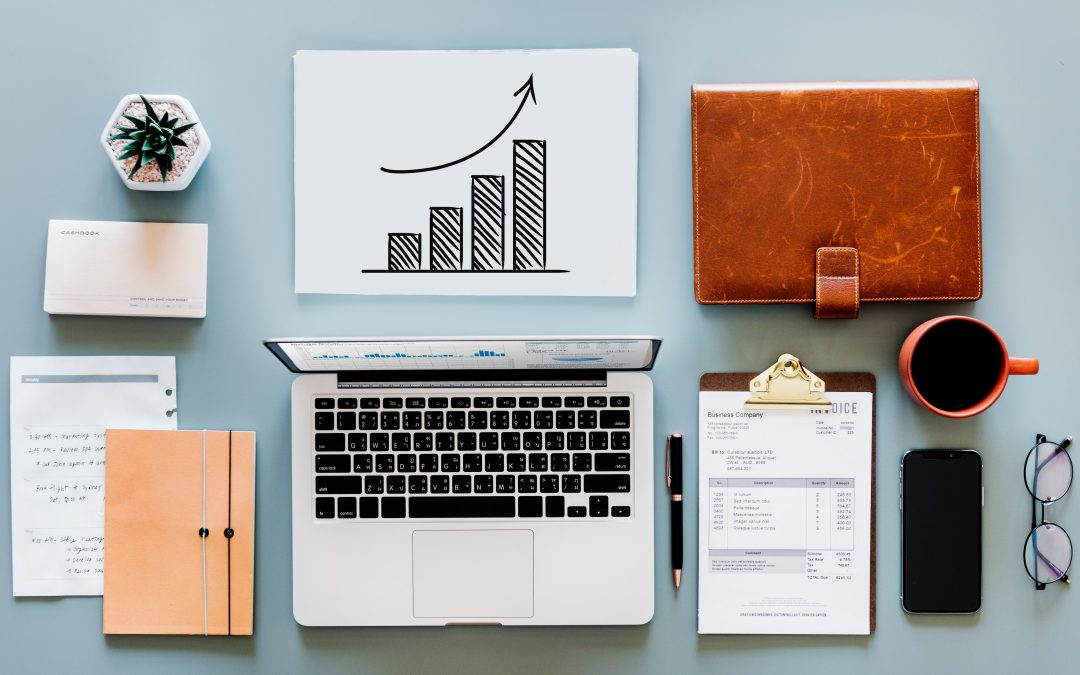 In the first section of this blog series, we looked at income and how the IRS defines business income. So now that you have some money coming in for your work, it’s time to decide what form your business should take for tax purposes. All companies in the United States file their taxes as one of these entities.

You’ve probably heard a lot about LLCs (Limited Liability Companies) and maybe you noticed I didn’t list LLCs as one of the above options. That’s because an LLC is a disregarded entity for tax purposes. As far as the IRS is concerned, LLCs don’t exist. There are still reasons why an LLC is attractive for business owners, and we’ll get into that later, but first let’s look at the taxes you pay as a business owner.

There are two primary types of tax every income generating writer must pay.

This is the standard tax on all US income, imposed at two different rates: individual and corporate. Most businesses are pass-through entities. “Pass through” taxation means that your business activities are reported on a separate schedule and ‘passed through’ to your 1040. Your net income or loss from your business is transferred to your personal return and taxed at your individual income tax rate. Rates are posted at IRS.gov.

The only business with a separate income tax structure is the C Corporation, which is taxed at corporate rates.

Self Employment tax is simply Social Security and Medicare taxes (FICA). You’re probably familiar with paying these as an employee, but you actually only paid half the bill. Your employer splits the tax with you and pays your other half. As a sole proprietor, though, you’ll pay the entire 15.3% on your net income.

The IRS has softened the blow by offering a deduction for ½ of the self-employment tax paid. That’s a deduction, not a credit. You don’t get half of the SE tax back; you get half multiplied by your tax rate, basically.

U.S. business owners are responsible for both income tax and Social Security/Medicare, but the amounts can vary depending on the company’s tax structure.

A sole proprietorship is the default business form. It costs nothing to begin and requires no formal paperwork. If you start selling stories and receiving checks—ta-da!—you’re a sole proprietor. You can manage your own sole proprietorship or, if those checks are coming in so fast you can’t even count them all, you can appoint someone else to manage it for you.

Let’s say you and your daughter start writing techno mysteries together (Hello, PJ Tracy!) You could form a partnership with no formal paperwork or fees, although a written partnership agreement is always in everyone’s best interest. An informational return must be filed for the partnership itself, and then, like a sole proprietorship, the net income or losses are passed through to the partners. If it’s a 50/50 agreement, you both report 50% of the net income or loss on your individual income tax returns. And you’ll both pay self-employment tax on your share.

Now we get into corporations and there are two types: S Corporations and C Corporations. (The letters refer to which subchapter they are governed by in the tax code.) For all nontax purposes, their structures are the same. Corporations exist apart from the people who start and run them and, like any independent entity (cats, children), they require a lot of work. You have to file articles of incorporation and the company must be managed by a board of directors who appoint officers to run day-to-day operations.

For tax purposes, the S Corporation is a pass-through entity like a partnership. The net results of the company’s operations are distributed to the shareholder(s), where the income is taxed at individual rates.

The cost of starting and maintaining an S Corp for a writer is significant, running between $1,000-$3,000 annually. So why would any writer want to become an S Corp, with such a high administrative and financial burden? Two reasons—liability and tax savings. We’ll get into liability when we look at LLCs, so for now let’s focus on the tax piece. An S Corp is allowed to employ the shareholder and pay them a salary. So instead of earning all your writing money as net income to the business, you could decide to pay yourself a salary and only the balance would be considered net business income, for tax purposes. Why does that matter? Net business income is not subject to self-employment tax, which as we know, is the whole Social Security/Medicare bill. Only the salary paid to the shareholder is subject to self-employment tax. For smaller earners, this distinction isn’t worth the price of admission to S CorpLand, but it can be an excellent tax plan for high-income writers.

→ Here’s a more detailed look at when an S Corporation makes sense.

C Corporations are taxed both at the corporate level and again at the shareholder level when dividends are paid. A lot of people refer to this as double taxation, and let’s cut to the chase: unless you’re John Grisham opening a John Grisham theme park where all your thrillers play out on ninety second animatronic rides (“The lawyers look so lifelike!”) it makes no sense for a writer to become a C Corp. Moving on.

We’ve already covered all the tax entities you can choose, and for writers this usually boils down to the Sole Proprietorship and the S Corporation, but let’s take a quick look at Limited Liability Companies.

As a disregarded entity, LLCs don’t exist as far as the IRS is concerned. If you’ve set up your writing business as an LLC, you must choose to be taxed either as a Sole Proprietor, Partnership (in the case of two or more writers entering into business together) or as a C Corp. The majority of single-member LLCs are taxed as Sole Proprietorships.

The primary advantage to becoming a Limited Liability Company is in the name; it limits your personal liability for business debts. Here’s a side by side comparison of how liability is usually allocated, but—and this is important—every state has their own rules. Check with the state you plan to organize in to see how they assign liability to business owners.

This is a tax blog series, so I don’t want to get too sidetracked, but let’s talk about liability for a second. Liability simply means who is responsible for a business’s debts and actions. When liability is limited, the owner or shareholder can’t be held responsible for debts beyond their investment. 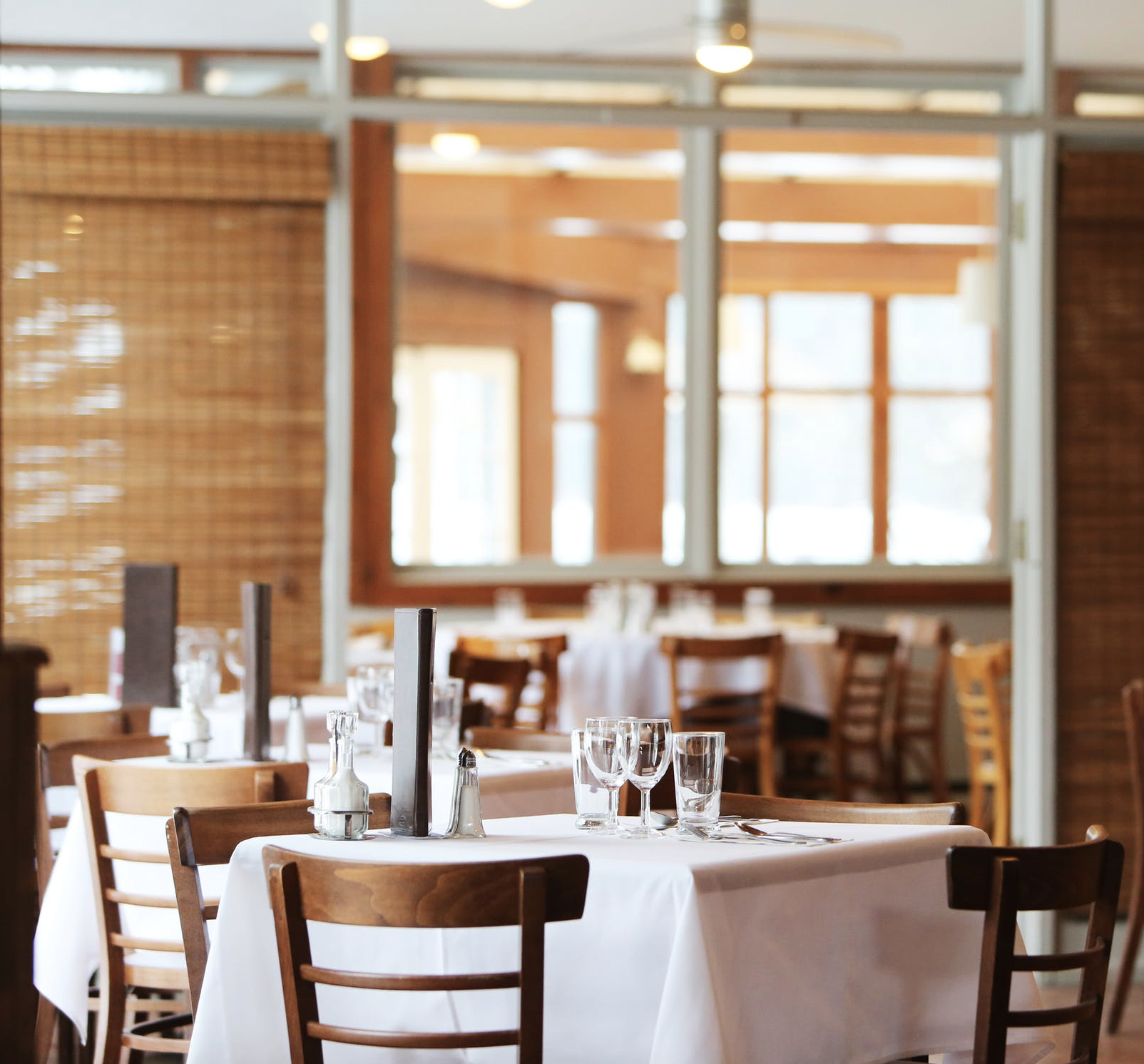 Example: Jane opens a restaurant as an LLC. She invests $75,000 of her own money and the business is eligible for a loan of another $200,000. Unfortunately, the food is terrible and no one eats there. A year later, the restaurant defaults on the loan. Jane can’t be forced to pay the entire $200,000 from her personal assets. She only loses the $75,000 she invested in the business.

Before you rush to organize your LLC, stop and consider your actual liability exposure. Common business liabilities include money owed to creditors or banks, wages for employees, and other costs of operation. Writers typically have no creditors or employees, and our costs of operation don’t run much beyond coffee and sweatpants. (Personal expenses—don’t try to deduct.) In general, our only potentially significant liability is the unlikely event of a lawsuit. If you’re worried about being sued for plagiarism or defamation in your work, despite the giant protections afforded us by the First Amendment, go ahead and check out LLCs (or look into a BOP with your insurance agent.) Costs are minor to start an LLC—around a hundred bucks in many states with minimal paperwork.

A Word of Caution

Corporations, including C Corps, S Corps, and LLCs, must be treated as separate entities from yourself. You’ll need to follow corporate formalities (holding meetings, adopting bylaws) and keep separate accounts. If you commingle your company and personal assets, such as paying your cable bill out of your business account, and are later sued, a judge could “pierce the corporate veil” and hold you personally liable for your business debts. If you don’t limit your use of assets, a judge won’t let you limit your liability either. Fairs fair.

You’ve got all the information you need now to determine what form your business should take. Here’s a final side-by-side comparison of the most commonly chosen options: Sole Proprietorships, LLCs, and S Corporations. And remember, what’s appropriate now may not be right in later years as your career evolves and grows. With a little planning, you can always change your business structure to suit your overall objectives.

Stay tuned for part three of the #TaxAdviceforWriters blog series, where we play every writer’s favorite game—“Is it deductible?”